Levan Akin is a Swedish-born filmmaker of Georgian descent whose work often plays on class and gender. Georgia is ranked as the world’s third most homophobic country. Merab has been training from a young age at the National Georgian Ensemble with his dance partner Mary. His world is suddenly turned upside down when the charismatic and carefree Irakli arrives and becomes both his strongest rival and the object of his desire. In this conservative setting, Merab finds himself having to break free and risk all. 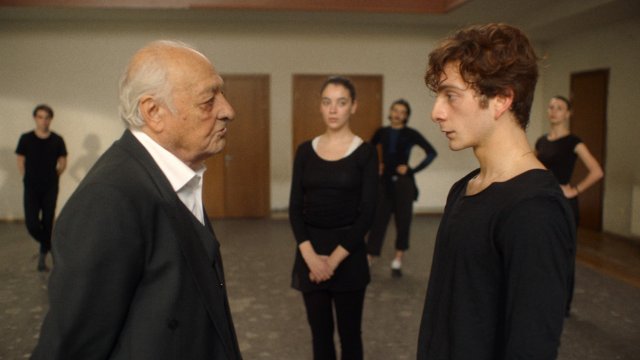 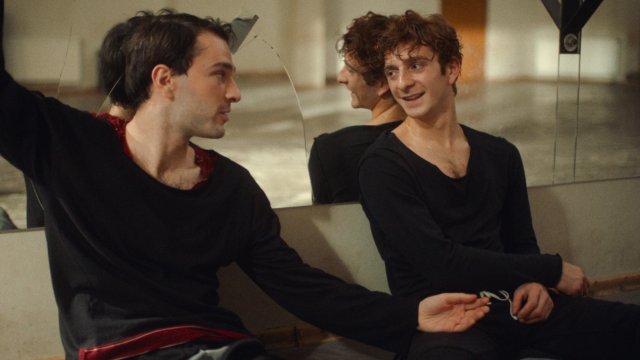 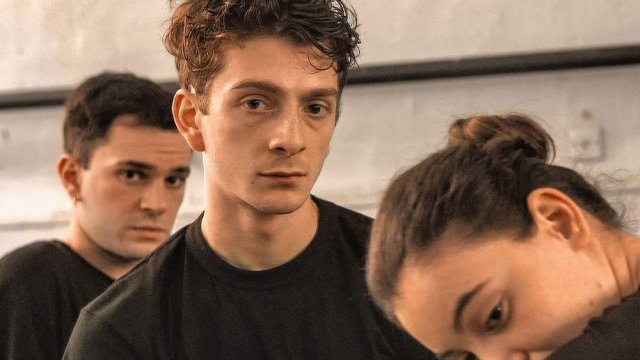