This event is free to attend, please register via link below to book your place.

Join film festival AMPLIFY! and casting platform Backstage in conversation with casting directors Jessica Straker and Sophie Kingston Smith. We will be diving into different approaches to casting, casting regionally and workshopping talent to create the best performance.

Jessica Straker is a UK casting director, writer, and script researcher. Starting her career as an associate on Sarah Gavron's Rocks, she went on to help cast upcoming anthology series Small Axe. She is currently working on a TV series for Duck Soup Films, co-writing a TV pilot in development with CBBC, and she co-founded BRIDGE, a collective focused on providing sustained aftercare and transitional support into the industry for emerging talent from underrepresented communities.

This conversation will be bought to you by casting platform Backstage and hosted by their UK Casting Specialist & UK Casting Director, Hannah Marie Williams. 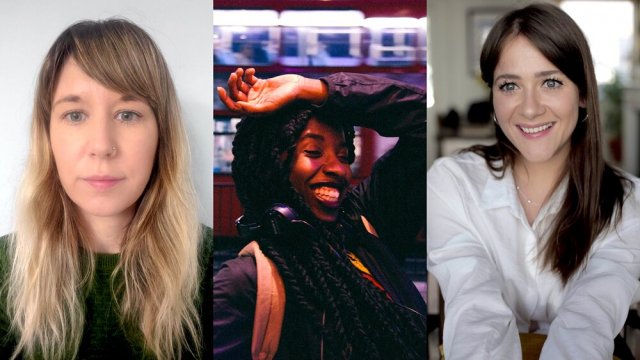