After this content becomes available November 7th at 1:00 am GMT+1, you'll have 7 days to start watching. Once you begin, you'll have 48 hours to finish watching.

On 7 November, 19:00 there is a live Q&A with director Thor Klein, lead actor Philippe Tlokinski, and producer Lena Vurma.

Stanislaw Ulam was a brilliant Jewish mathematician and one of the greatest scientific minds of the 20th century.

Born in Lvov, Poland, he and his brother emigrated to the US to escape the German invasion, unfortunately leaving the rest of his family behind. When he hears his hometown is to be occupied, he considers returning to fight, but a friend convinces him to apply his talents to the Manhattan Project. As they work towards the creation of the atomic bomb, Ulam finds himself morally conflicted.

Based on Ulam's autobiography, director Thor Klein’s film gives an authentic account of a simple man capable of great things, and the significant contributions he made to the fields of mathematics, nuclear physics, and modern computing.

On 7 November, 19:00 there is a live Q&A with director Thor Klein, lead actor Philippe Tlokinski, and producer Lena Vurma. 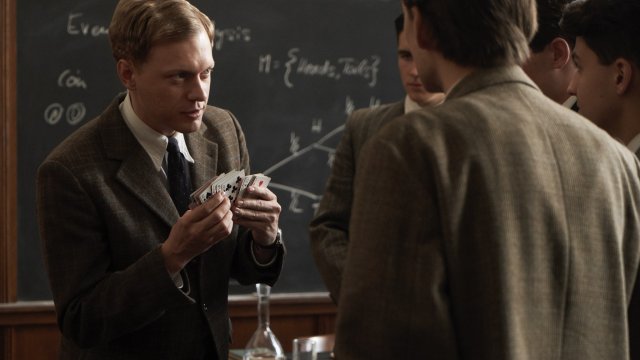 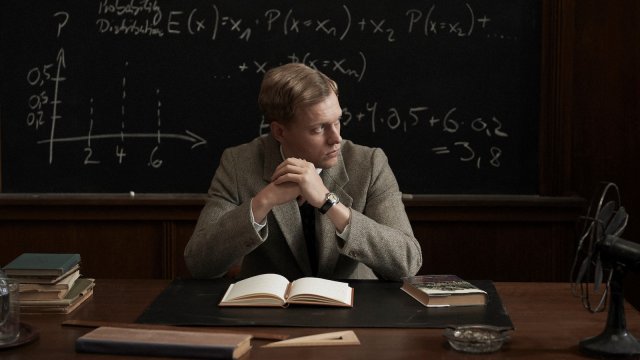