Thrown together by chance, Diane and Chico share a shabby garret with a stunning view across Paris, but their burgeoning relationship is brutally disrupted by the outbreak of WW1. Swooning romanticism meets stirring realism in Borzage’s intoxicating melodrama, including war scenes brilliantly shot by John Ford. You’d need a heart of stone to remain unmoved by Janet Gaynor’s portrayal of Diane which (together with her starring roles in Street Angel and Sunrise) won her the first-ever Academy Award for Best Actress.

With live accompaniment by Neil Brand. 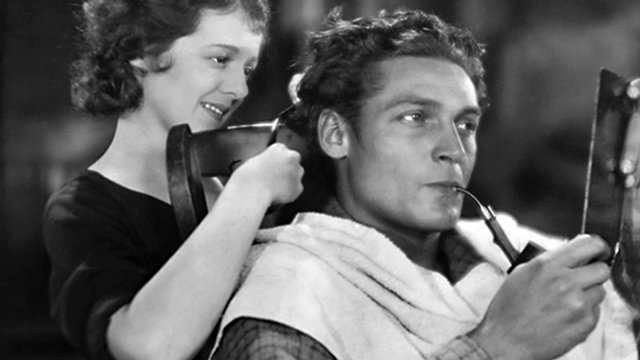 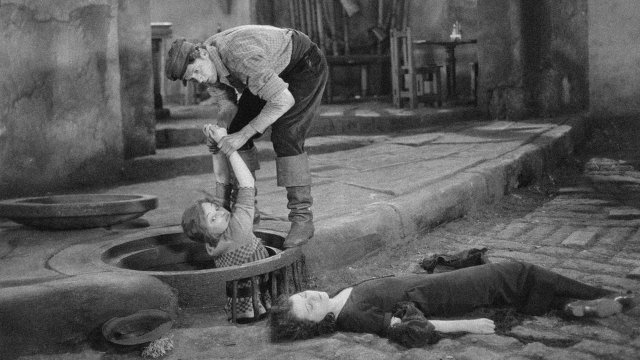 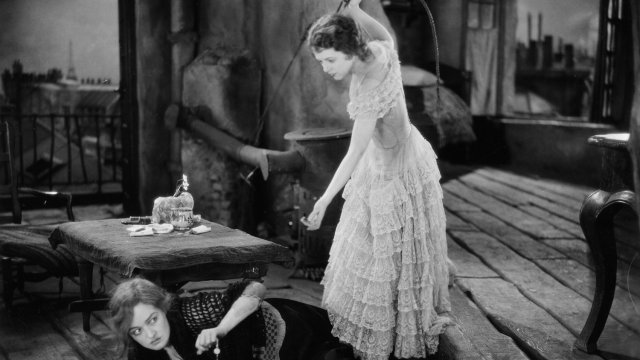