We are delighted to welcome actor Aina Clotet for an extended intro for the film on Tuesday October 22nd.

Esteve Soler adapts his own theatre work, taking a caustic and nihilistic approach to contemporary western society. His brilliant, dark humour is not suitable for the faint-hearted, and the surrealism that impregnates it recalls Buñuel at his most acerbic. Reminiscent, too, of Monty Python’s The Meaning of Life (with which it shares several similarities), it is divided into seven chapters, each named after a social value. Beyond the laughter, we are left with much to reflect on. 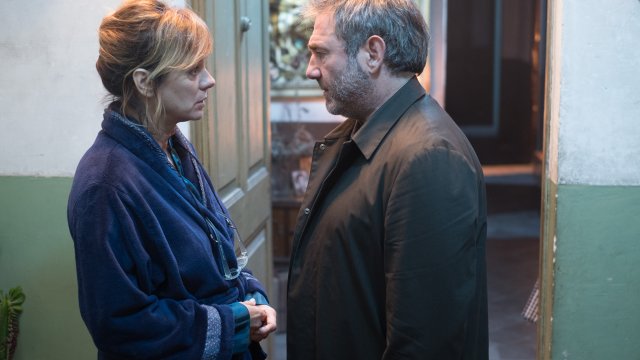 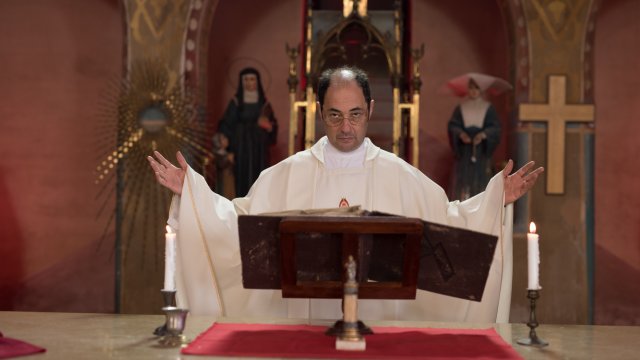 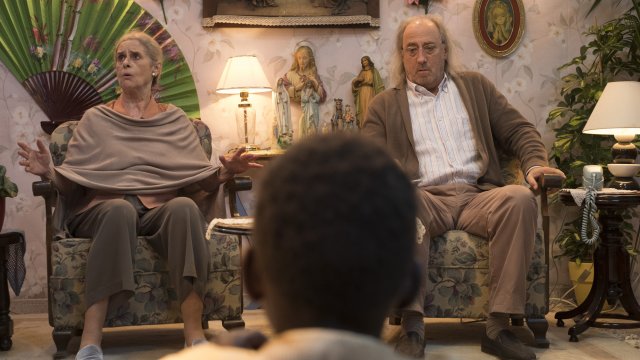 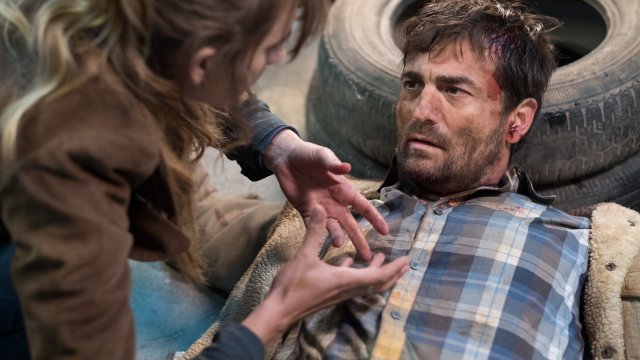 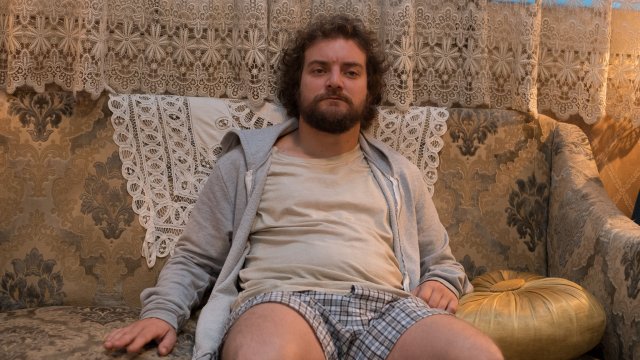