As long queues snaked for hours through Kensington Gardens to the Serpentine's doors, gallery patrons had no idea what was waiting inside for them inside. What did visitors to Marina Abramovich's latest show expect? What daring and audacious acts would unfold? Those invited in were asked to surrender possessions, all digital devices, and with no connection to the outside world ultimately themselves. Was this an experiment in art, connection, obedience, meditation? A modern day emperor's new clothes story reflects on Marina Abramovich's 2014 show.

This is an exclusive Festival edit being shared for the first time in the UK following its premiere at CPH:DOX. 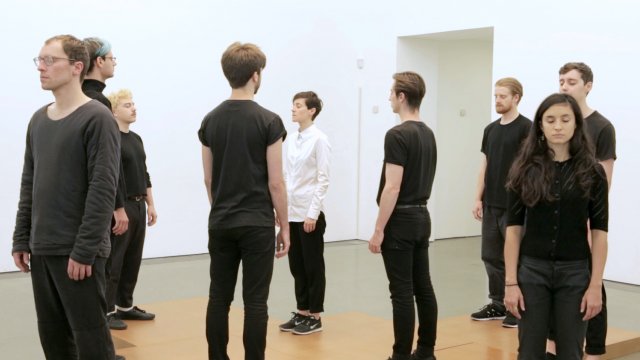 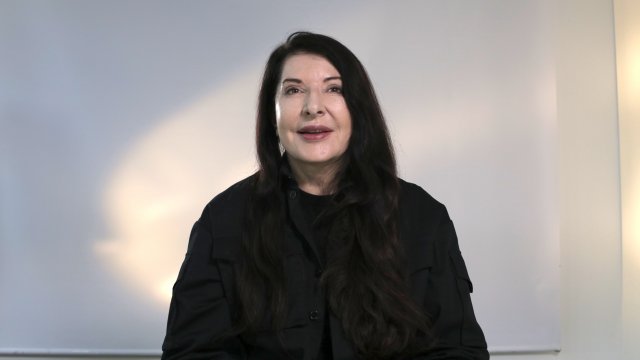