‘You’re going out a youngster, but you’ve got to come back a star!’ Set in Depression-era New York, 42nd Street is the quintessential backstage musical, starring Warner Baxter as a tyrannical stage director drilling his company to exhaustion. This hard-boiled, fast-paced drama takes account of harsh realities, but also transcends them through snappy dialogue, infectious tap rhythms and mindblowing musical numbers lavishly choreographed by Busby Berkeley. With great ensemble playing from a stellar cast, including Ginger Rogers as wisecracking chorus girl ‘Anytime Annie’. 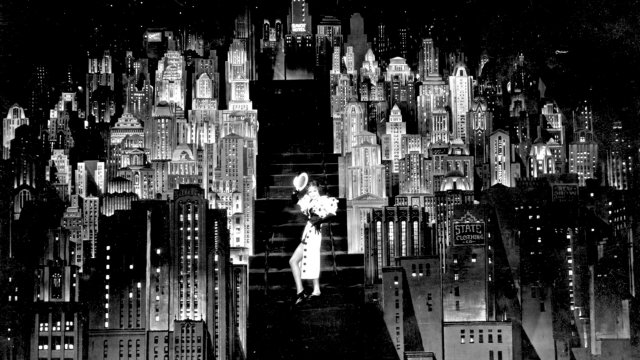 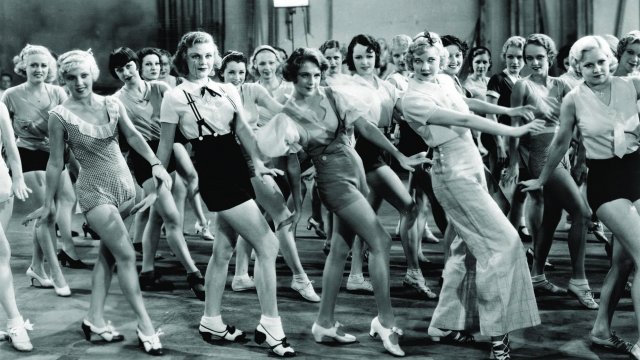 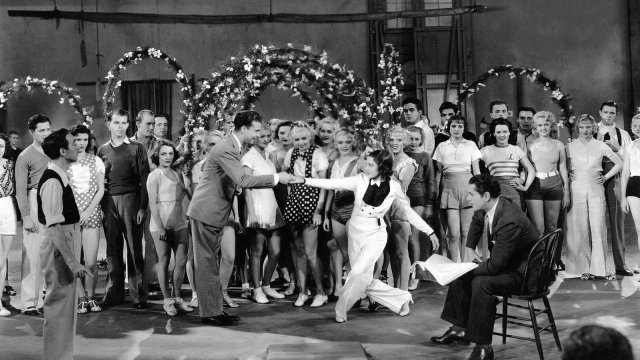 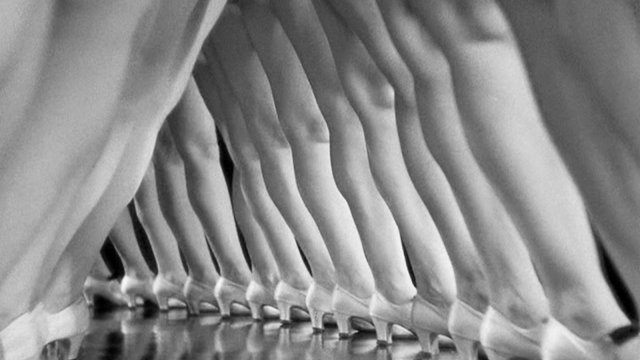