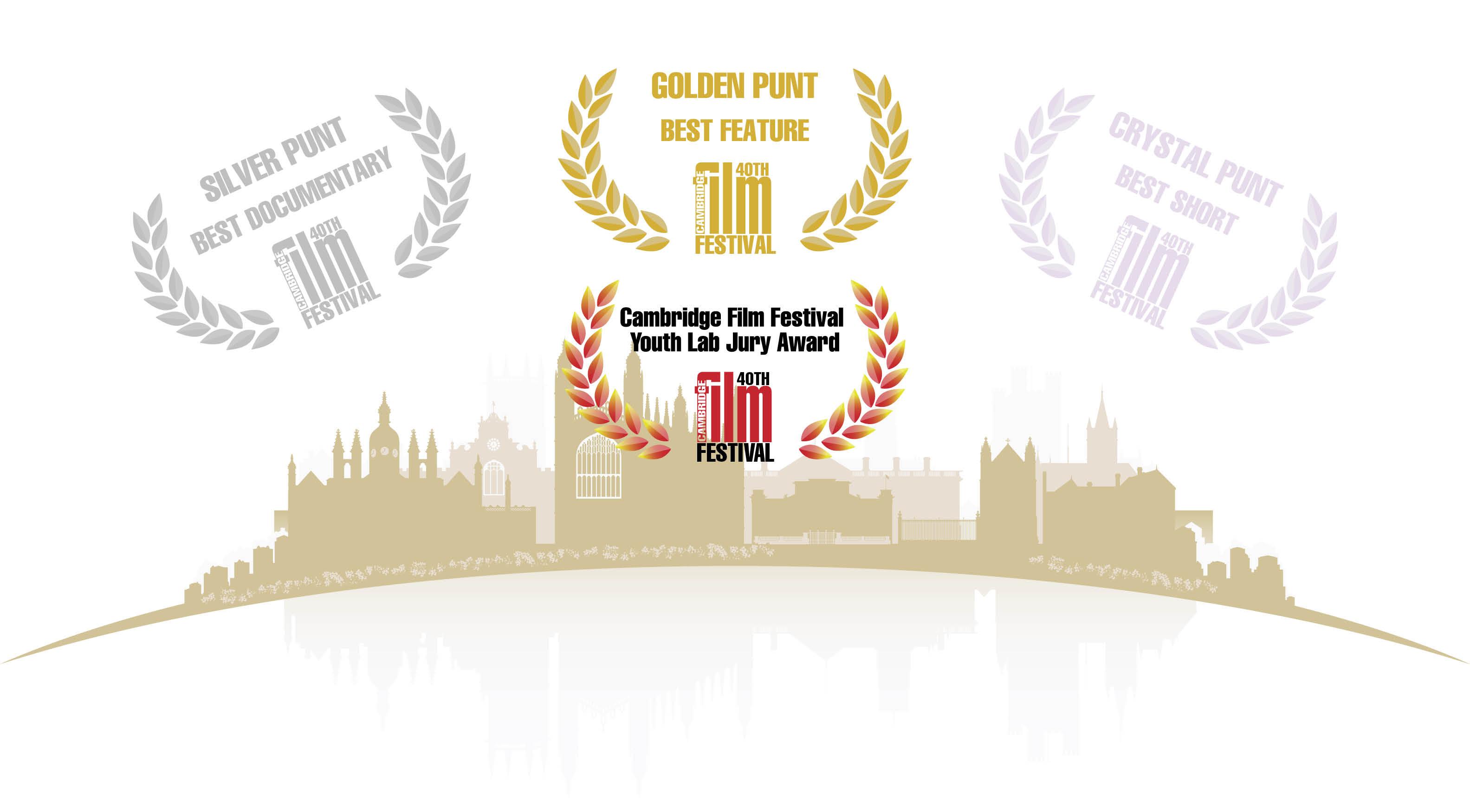 Every year Cambridge Film Festival presents a range of audience awards based on the scores awarded to the films by you our audience.

Since 2019 these audience awards have been supported by the Cambridge Film Festival Youth Lab Jury Award.

The CFF Youth Lab is a project started in 2018 which is run by and for young people (ages 16 - 24) who are passionate about all aspects of Film, Cinema, and Film Festivals. During the CFF they meet to discuss a shortlist of films from the Festival and select their winning feature. (Learn more about the Youth Lab).

This year in honour of the 40th edition of the Cambridge Film Festival, we welcomed Lena Vurma and Thor Klein to review films from across the Festival programme and bestow a number of Special Recognition Awards for Film, Director, Cinematography, Actor.

Lena and Thor's feature film Adventures of a Mathematician, a German-Polish-British co-production was showcased in Cambridge's online festival programme in 2020 as part of a UK-wide collaboration with three other UK festivals. It has since played more than 40 festivals, winning several awards.

All UK premieres are in competition for the audience awards, with the winners decided by audience voting after the screenings at the Festival.

After a year away we truly could not be more excited to announce that the Cambridge Film Festival award winners for 2021 are...

The 150-year-old ballet of Coppelia is reinvigorated in this beautiful animated, live-action feature. The peace of a quiet town is disrupted by the arrival of Doctor Coppelius (Vito Mazzeo), a sneaky man with a cunning plan. Swan, performed by the enchanting Michaela DePrince, suspects something is afoot. She must save her town and partner Franz (Daniel Camargo) from the Doctor, who plans to use their hearts to spark life into his ‘perfect’ robotic woman and take over. This world-class ensemble of dancers also includes Darcey Bussell, in a classic tale where love saves the day.

Film archivists, curators, technicians and filmmakers from around the world come together to showcase the important work of film preservation and why it is needed in documenting the history of the art. The narrators are custodians of film, whose work behind the scenes safeguards the survival of motion pictures. It is a task they undertake based on their closely held belief in the artistic and cultural value of the moving image, in tune with a shared mantra that a film might one day transform someone’s life.

When the police refuse to investigate their daughter’s alleged suicide, two computer-illiterate parents decide to design a protest banner.

In summertime in Germany Nico enjoys the carefree balance of her work as a nurse and hanging out with friends. Heading home one evening, she is racially attacked and hospitalised. Feeling helpless from the incident, Nico decides to take up martial arts to regain her confidence. This also leads her to build a connection with another woman, Ronny, at the local fairground. The navigation of trauma is a complex journey and actor Sara Fazilat conveys both Nico’s vulnerability and strength. A powerful story that respects the anger of a young woman feeling detached from her old life and her courage in learning to trust again.

The Special Recognition Awards go to... 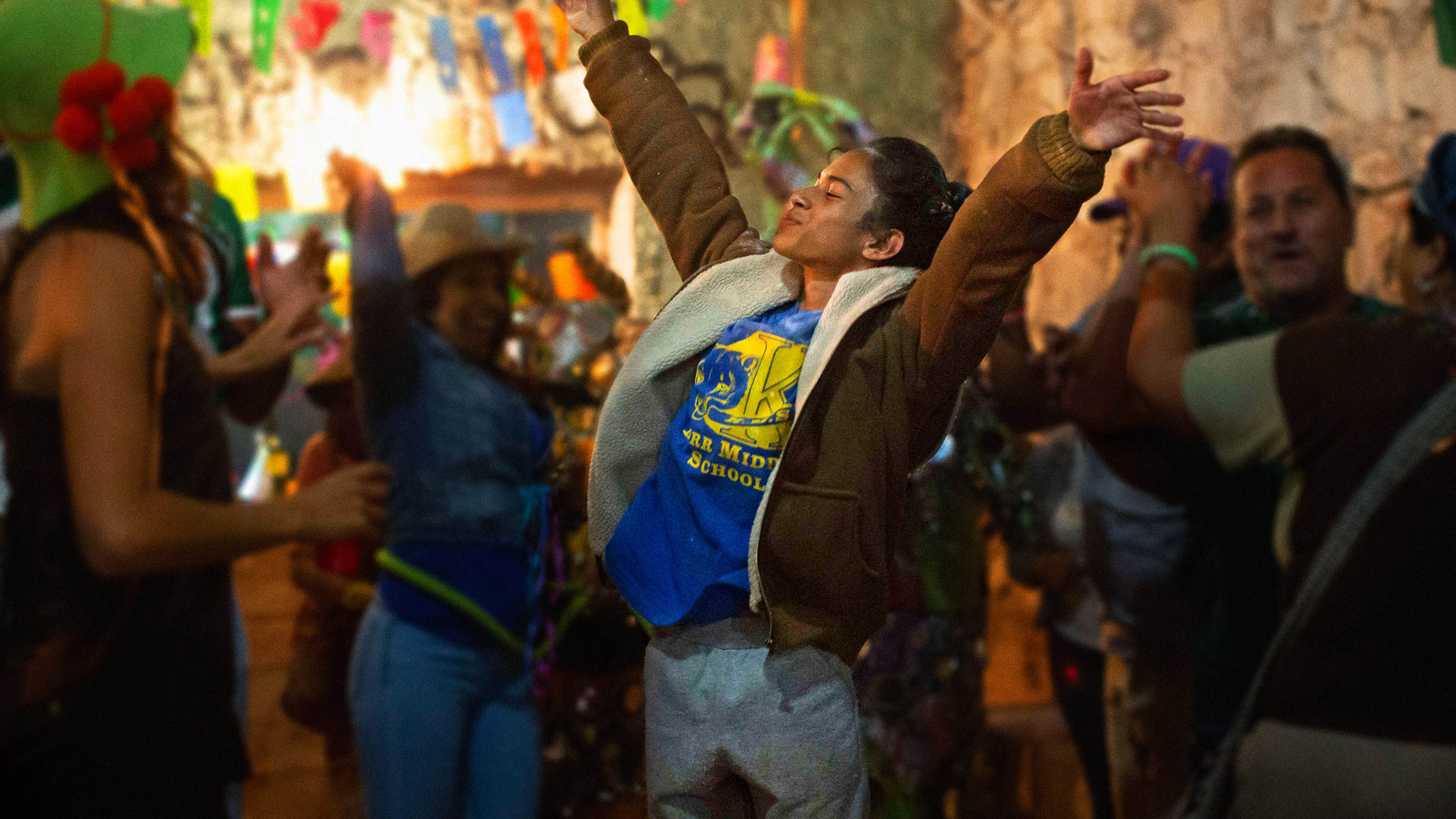 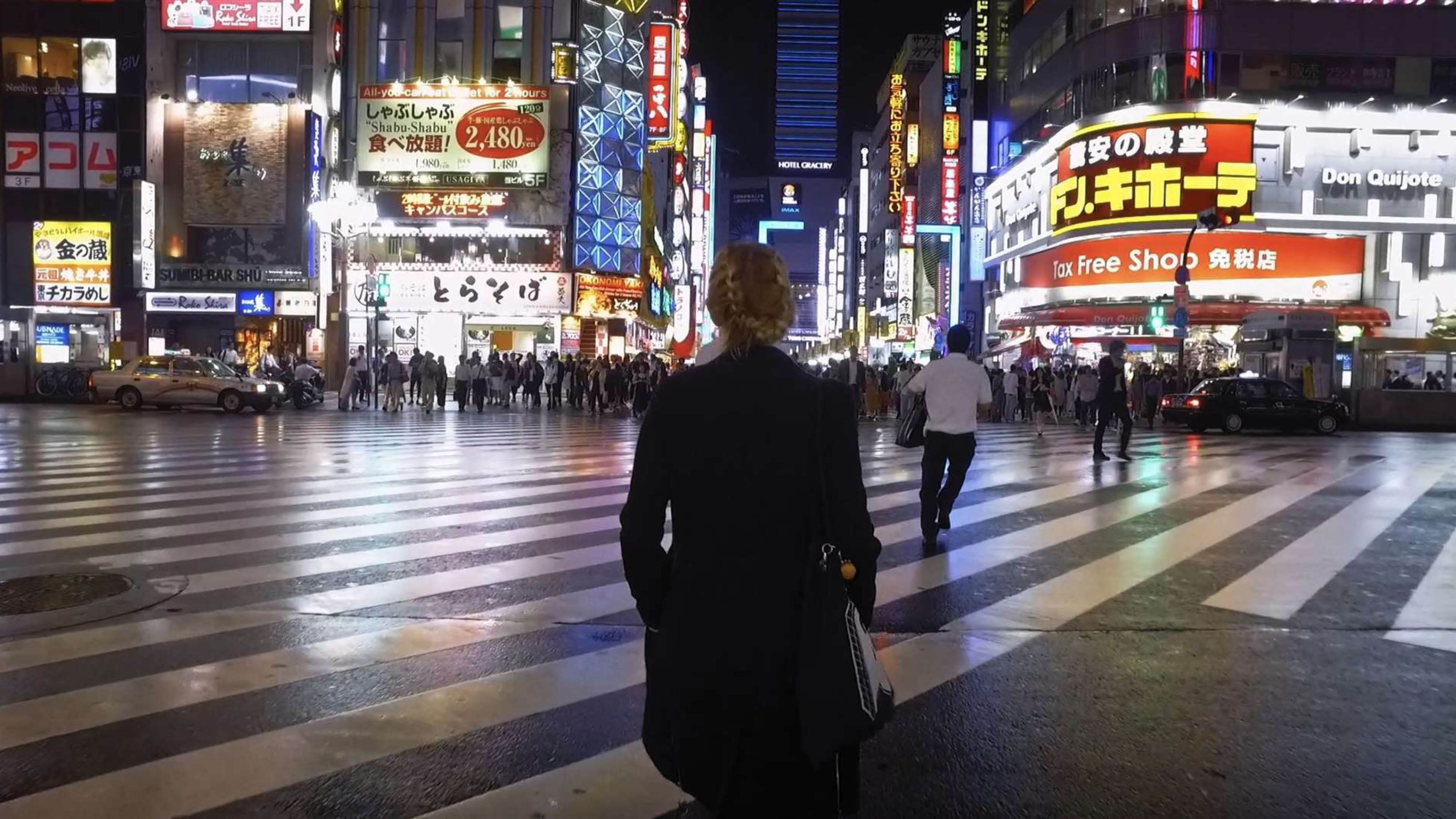 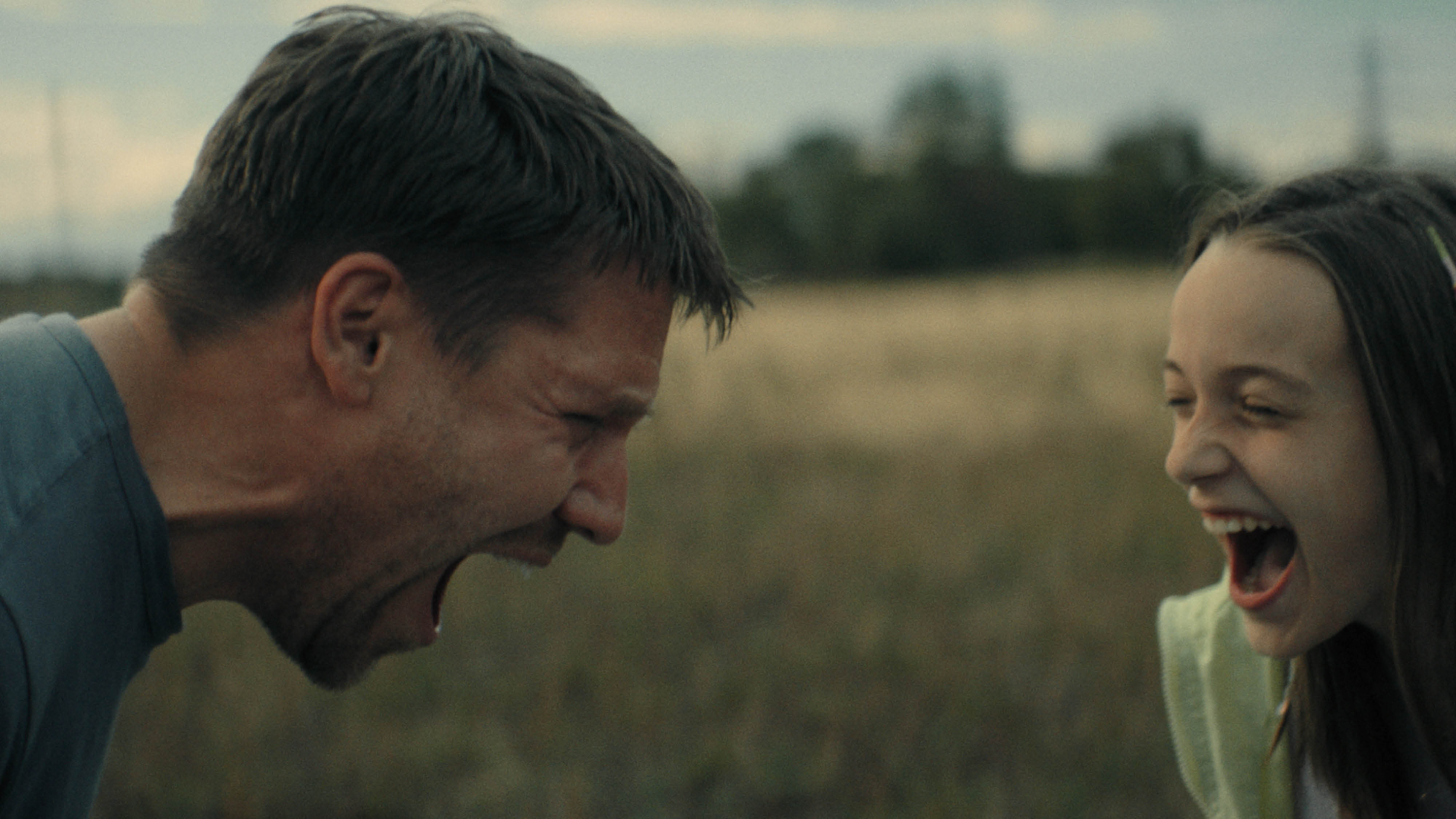 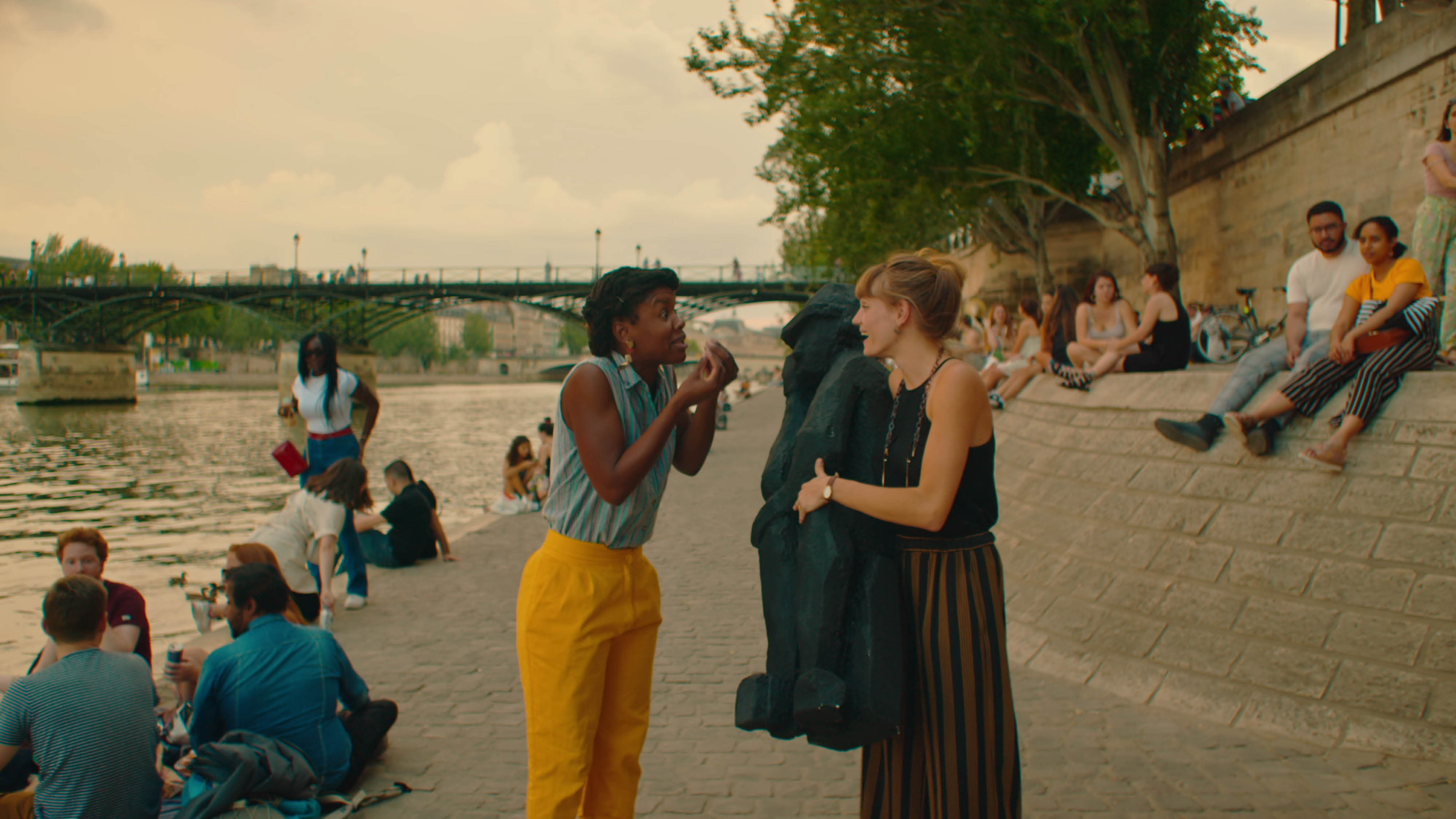