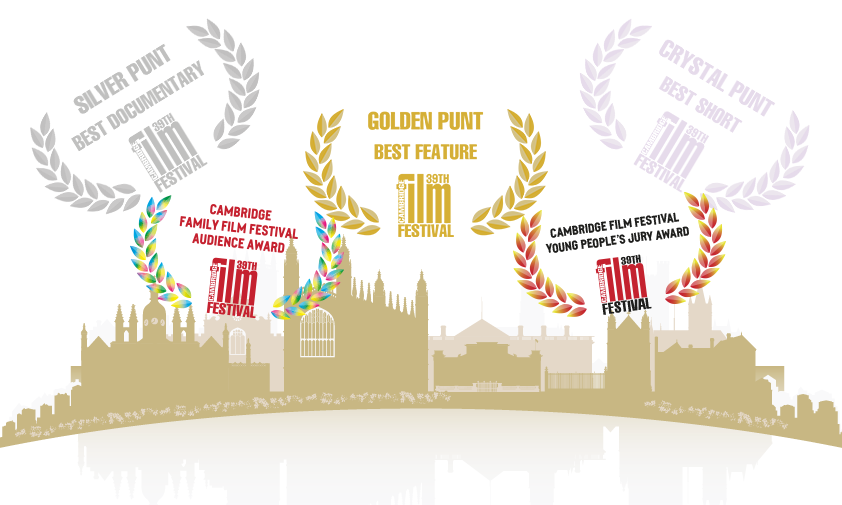 Each year Cambridge Film Festival presents five awards, four audience awards based on the scores awarded to the films by our audience, and one jury award.

All UK premieres are in competition and the audience awards are decided by audience voting after the screenings at the Festival.

For 2019 as part of the Festival Youth Lab initiative, we introduced the new Young People's Jury Award. A specially selected group of 16-24 year olds learnt about many aspects of film criticism and selected the winning film from a shortlist of eligible films from the festival.

Huge congratulations to all of the 2019 award winners! 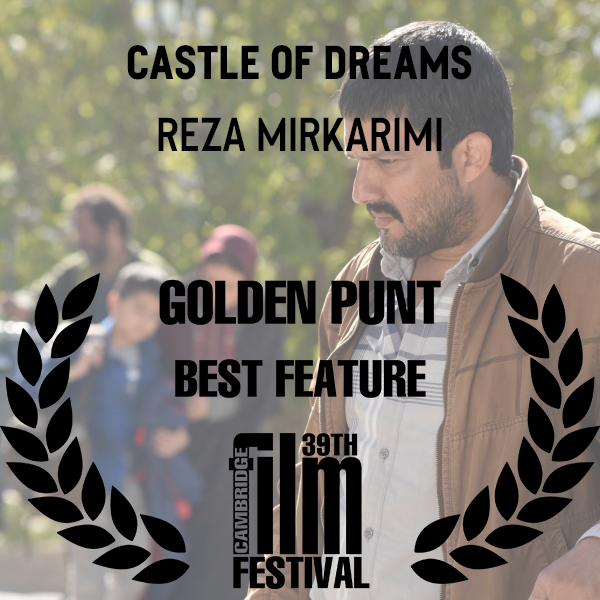 When a terminally ill mother is admitted to hospital, her estranged husband returns after having been absent for many years. Anxious and hesitant, he has no other option than taking his son and his daughter with him. But where should they go, when he has not managed to build the castle of dreams drawn by mom for the children? 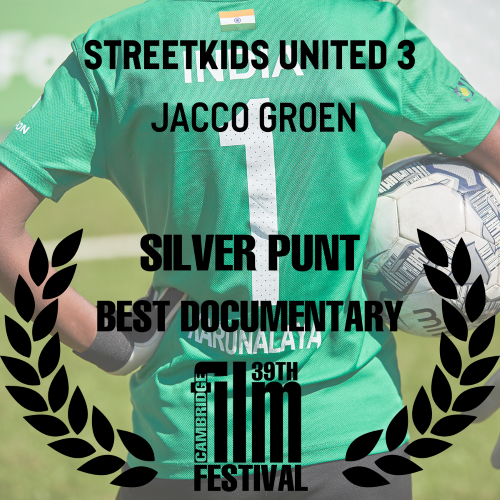 Streetkids United 3 is the empowering story of 9 Indian girls who are chosen to represent their country at the Street Child World Cup in Moscow, Russia. The girls, who all had a rough start living on the streets where they faced abuse and violence on a daily basis, are an inspiration to everyone who meets them because of their positive and uplifting spirit. They hope to become a role model for other street children and show that street children are somebody. 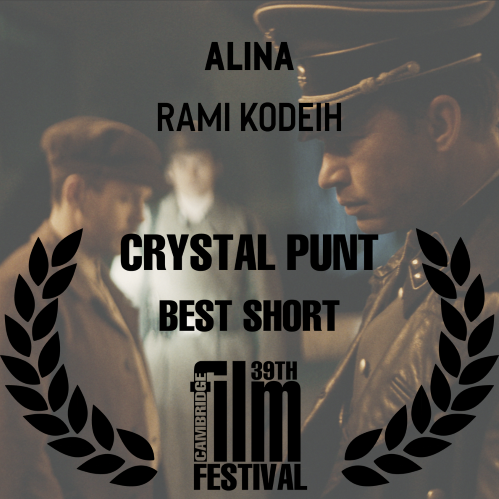 As Nazis separate children from their parents in the Warsaw Ghetto, a gang of women risks everything to smuggle their friend's baby to safety. 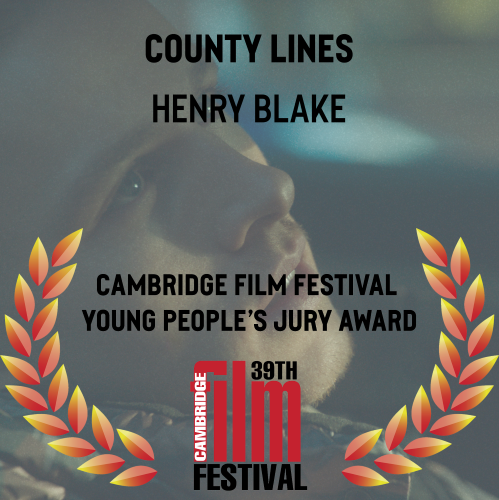 A powerful drama about a mother and her fourteen-year-old son who is groomed, and subsequently trapped, into a lethal nationwide drug selling enterprise. A 'County Line', is a term used when drug gangs from cities expand their operations to smaller towns, often manipulating children and vulnerable people to sell drugs with devastating consequences. This debut film from writer/director Henry Blake is inspired by his first-hand experiences as a youth worker, working on the frontline of child exploitation and drug trafficking in the UK. 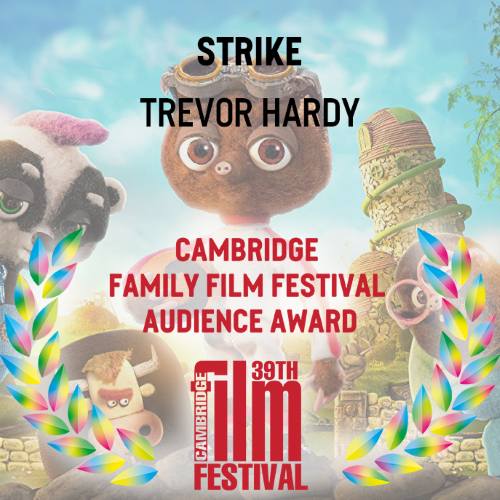 Mungo is due to begin work at his hometown's legendary gold mine, but he secretly dreams of becoming a professional footballer. Join Mungo and friends on an epic adventure full of thrills, laughs, action and danger.